British Airways Airbus A380-841 G-XLED flew to Doha Hamad International Airport in Qatar on December 16, 2020. It is believed to be the first of three A380s that British Airways will send to Qatar for storage. The aircraft had previously been stored at Chateauroux in France and had returned to Heathrow on November 27. 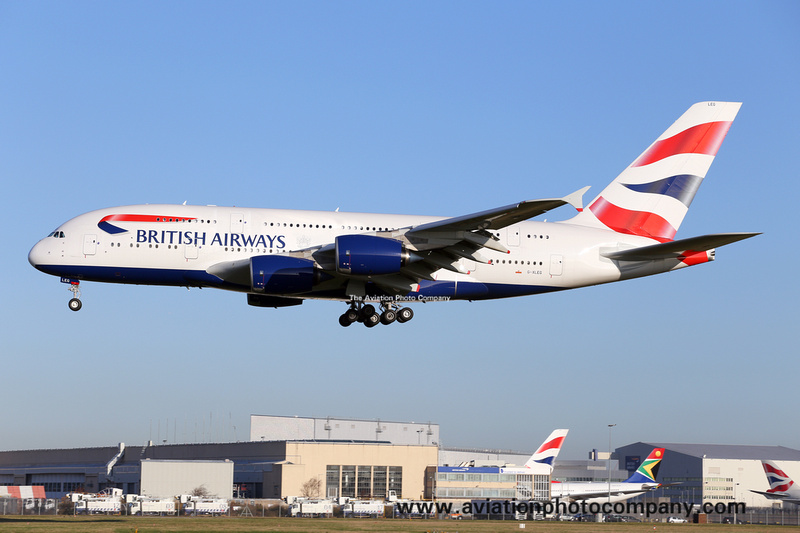